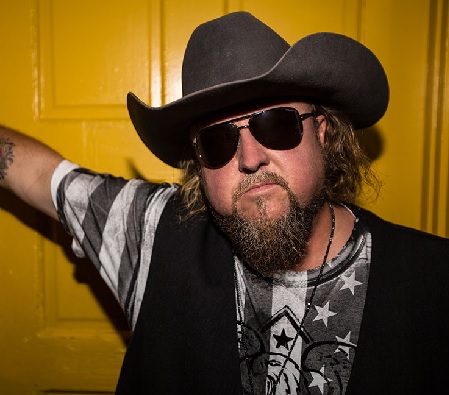 Colt Ford’s story is so improbable, it could well be the subject for one of his songs, and indeed his autobiography is laced through his music on the five albums he’s released on his Average Joes Entertainment label over the past, from his 2008 debut, Ride Through the Country, to 2010’s Chicken & Biscuits, 2011’s Every Chance I Get, 2012’s Declaration of Independence and last year’s Thanks for Listening. Answer to No One: The Colt Ford Classics collects 13 tracks from those five – and one from the 2010 Mud Digger compilation – for the most complete 14-track collection yet of his revolutionary mash-up of good old boy country and the rhythms of hip-hop, a groundbreaking combination.