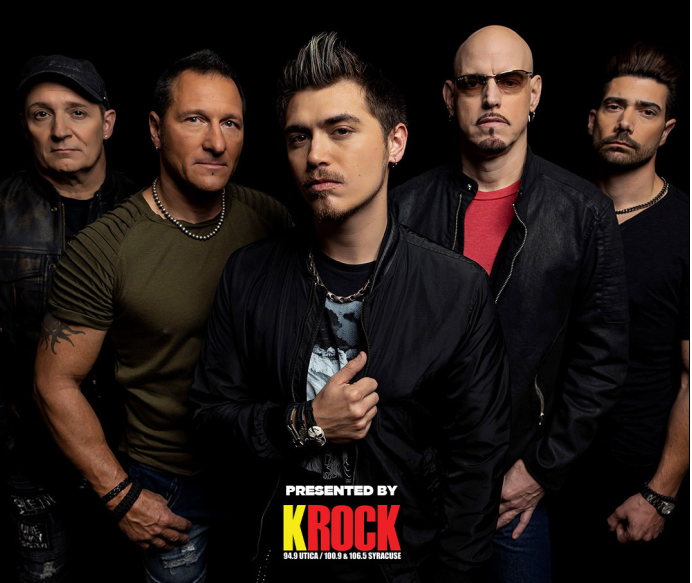 Destiny unfolds unexpectedly. However, it pushes us exactly where we’re supposed to be at just the right time. In this respect, you could say the 2021 rebirth of GRAMMY® Award-nominated multi platinum rock band Fuel was simply meant to be. After rebuilding their brotherhood, founder, guitarist, and songwriter Carl Bell and longtime drummer Kevin Miller didn’t just celebrate their history together. They rushed into the future joined by new blood—John Corsale [lead vocals, guitar], Mark Klotz [guitar, vocals], and Tommy Nat [bass, vocals]—and armed with their first album together in 18 years, Ånomåly.

Much like the title suggests, it serves as the aberration rock music needs.

“We’re excited to start a new chapter,” smiles Carl. “We wanted to honor those fans who have been there since day one, but progress forward and ask ourselves, ‘What would Fuel sound like in 2021?’ We found a mix of the past and the present, and we looked into the future. By definition, an Ånomåly is something peculiar, different, and, most of all, unexpected. A year ago, I had no idea this would happen. Now, I’m in a band with Kevin again and a bunch of hungry guys. It’s an interesting time.”

Must be 21 years or older to attend show

No Refunds or Exchanges