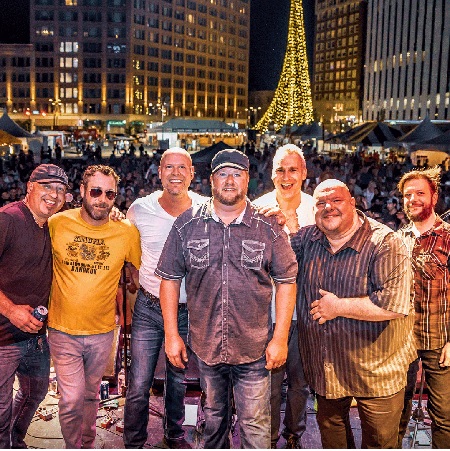 From the Zac Brown Band’s 2008 breakout hit “Chicken Fried” to the recent sing-along anthem “Homegrown”, ZBTB plays all the hits any country fan knows and loves. In concert, the Zac Brown Band is well known for their renditions of a diverse set of covers, and ZBTB follows suit. With classics like “Enter Sandman”, “Ants Marching” and “Comfortably Numb” in the set, there’s something for everyone at a ZBTB show

For further information or questions please contact the Box Office at VineBoxOffice@dellagoresort.com.