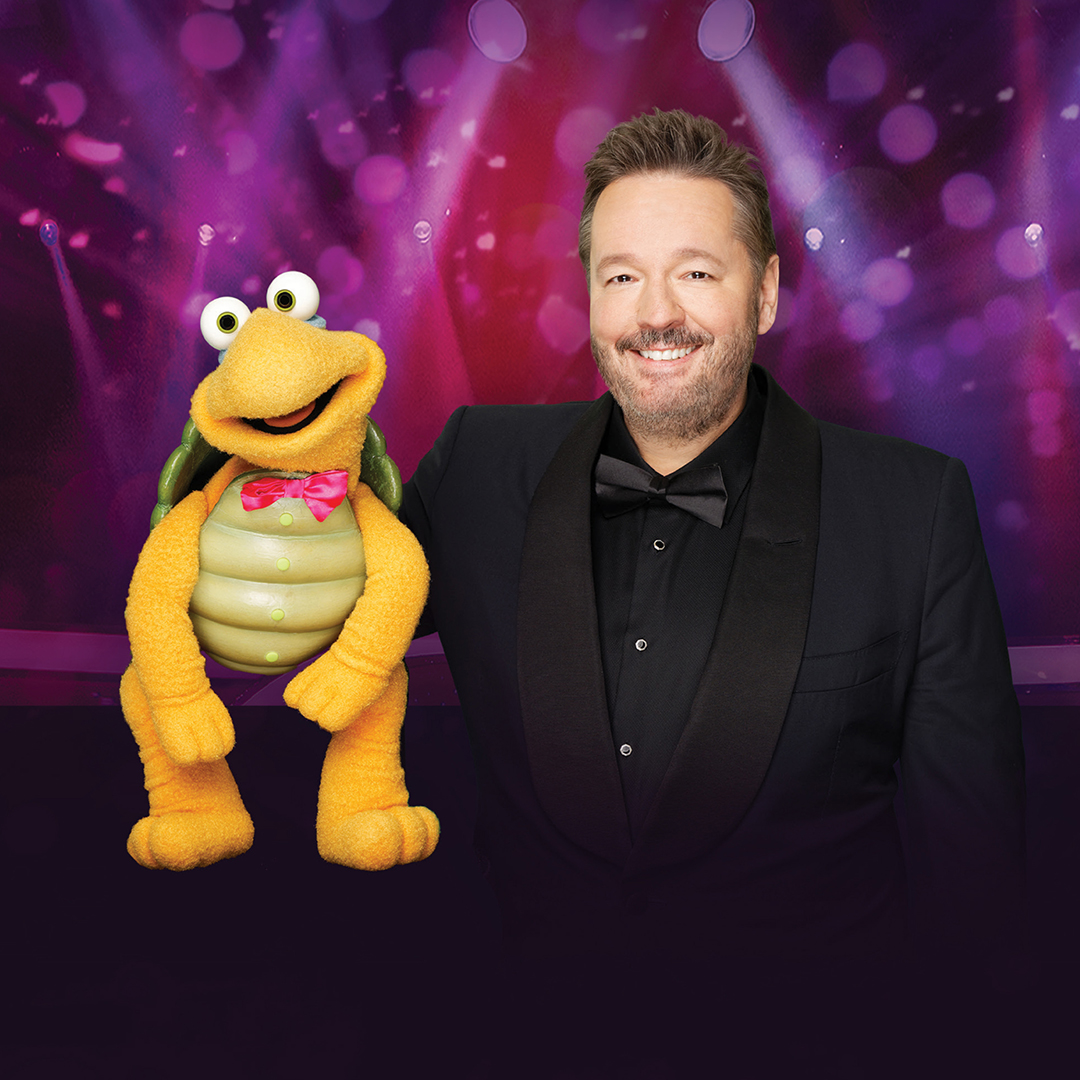 Terry Fator’s journey from the plains of Corsicana, Texas to the bright lights of Las Vegas was not without its challenges. He had some help along the way, thanks to the millions of fans who named him winner of NBC’s America’s Got Talent.

After headlining his own record-breaking show at The Mirage Hotel & Casino for 11 years, Terry launched his new show at New York-New York Hotel & Casino in March 2021. Terry Fator: Who’s the Dummy Now? features his cast of characters, including Winston the Impersonating Turtle; Maynard Tompkins, the Elvis Impersonator; Duggie Scott Walker, the annoying neighbor; and many others.

Terry is among the world’s most gifted and accomplished ventriloquists, and is able to perform in more than 200 celebrity voices.

No refunds or Exchanges. All sales Finale

Must be 21 years or older to attend shows