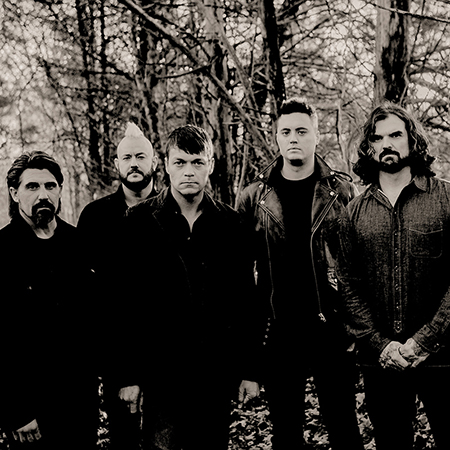 Formed in 1996, Grammy Award®-nominated multiplatinum Mississippi rock band 3 Doors Down consistently captivates audiences worldwide. The quintet’s many accolades include selling 20 million albums globally, receiving a Grammy nomination, two American Music Awards, and five BMI Pop Awards for songwriting, including “Songwriter of the Year.” Their debut The Better Life became certified six-times RIAA platinum and was fueled by the success of juggernaut hit “ Kryptonite.” 2021 saw the band, for the first time ever, play The Better Life in its entirety, front to back, along with the rest of their hits marking the 20th anniversary of their debut album.