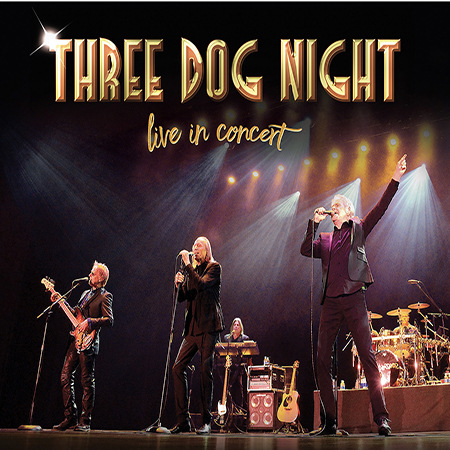 THREE DOG NIGHT hits wind through the fabric of pop culture today, whether on the radio where they are heard day in and day out, in TV commercials or in major motion pictures — songs like “Mama Told Me (Not To Come)”, “Joy to the World”, “Black and White”, “Shambala” and “One” serve to heighten our emotions and crystallize THREE DOG NIGHT’s continuing popularity.

This Grammy-nominated band is not content resting on its legacy alone. Always working to expand its audience, THREE DOG NIGHT has embraced and been embraced by 21st century music technology. New and existing fans buy THREE DOG NIGHT’s music on iTunes as well as at record stores. In fact, releases from this decade alone have sold well over a million copies.